OK...so April to the end of December is a loooong time. I've found with blogging that if I leave it for a while, catch up is a hard game to play. So I leave it longer, and catch up gets harder, as so on...you get the picture.

2009 has been a very busy year. In fact, the last few months have been so busy , that I have crashed somewhat, and I am revising how I do things next year. Those of you who think I work too hard can heave a heavy sigh of relief and say "I told you so".

I will leave you with a few images from 2009 to let you know a little of what has been happening in my world...and I will return.....
I became a Stampin Up demonstrator (hobby level) 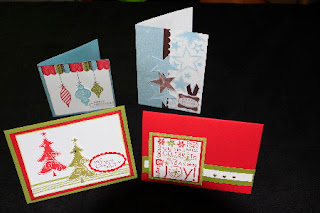 These 2 wonderful people are going to have another baby 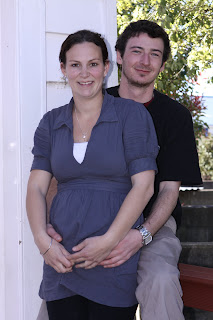 They also bought their first house 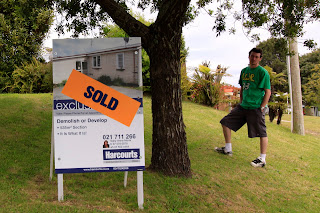 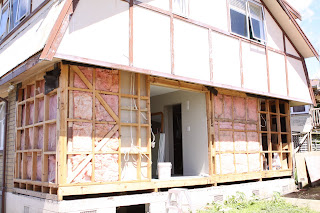 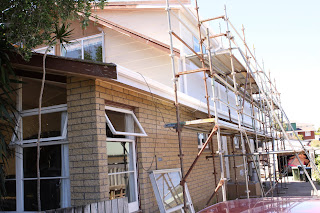 And somewhere in there, my beautiful Grandaughter turned from a baby into this adorable little girl ;-) 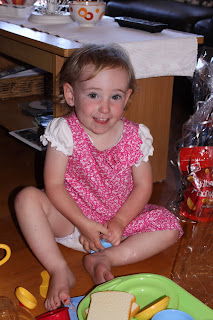 I will call in later with some more images from 2009.

Caio
Sandra
Posted by Sandra at 7:02 AM

I often wonder how you are...... I was thinking of a few people from various forums the other day, and you sprung to mind.

Great news about baby #2, exciting, and a new house for them, wow, double exciting.

It's good to hear all is well.

(And don't bother going to my blog, 'cause I've stopped posting there, know what you mean, when you say the longer you leave it the harder it is, so you leave it longer, and it's even harder, LOL)

Yahoo you made it.I have been looking everyday.Hope to see more soon .
Carol

Sandra
I am 51 yrs old and married to Steve for 30 yrs. I am Mum to 4 sons - 25, 23, 20 and "19", Mother-in law to my eldest son's beautiful wife and Nana to their fabulous daughter (5) and son (3) Our "19" yr old lives in heaven as we sadly lost him in a drowning accident 9 years ago. I work fulltime and I'm also a Stampin' Up demonstrator. When I can I am slowly working on scrapping all my photos that I have collected over the years. I feel like there aren't enough now but it's too late to change that.

Some of my Layouts